Is Your Loose Change Rare And Valuable?

What do you do with the loose change that you acquire as you go about your day to day life? Do you leave it to build up in the bottom of your bag or pockets? Throw it on the side at the end of each day when you get home? Do you, perhaps, have a jar to store it in, and then cash it in at the bank once the jar gets full?

Paying little attention to our low value coins is something we’re all guilty of, but you may want to start examining your loose change a little more carefully from now on. With millions of each type of coin in circulation, it shouldn’t come as much surprise that some variations are rarer than others, and can be worth more than a pretty penny. So, what should you be looking out for?

We all make mistakes, and even the Royal Mint occasionally come a cropper. The Mint produce 5 billion coins a year, so it’s definitely unusual to come across a coin that’s defective in some way. However, that just makes those that aren’t quite perfect even more sought after by collectors. Some of the errors we’ve heard about that you should look out for are: 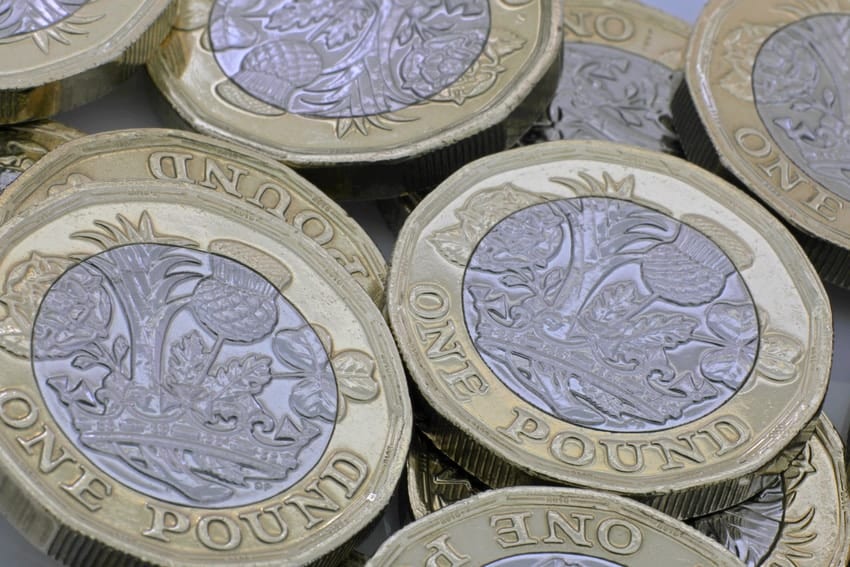 Read more: How to get hold of rare coins and notes when they’re released

The Royal Mint regularly releases special edition coins to commemorate a special occasion. Special edition coins are usually produced in much smaller runs than standard designs, and some particular coins can be very rare and therefore valuable. Do you have any of these in your coin jar?

If you think you’ve struck gold and found a rare coin in your stash of loose change, then don’t stick it up on eBay for hundreds of times its original value just yet. Before you do anything else, you should check with the Royal Mint that the coin you have is genuine, as forgeries do exist and are often so convincing that they pass through the system unnoticed. Assuming you’ve got the real deal, then it’s time to find out how much it’s worth. eBay is a good place to go to gauge the value of your loose change, but Change Checker is a great source as well. Of course, you may not want to sell your rare coins at all, and might prefer to keep them to hand down to your children or grandchildren when the time comes.

You should probably keep them safe though – imagine if you accidentally spent a coin worth hundreds of pounds!

Have you ever come across a rare coin? Would you sell it or hold onto it? Let us know in the comments!