Being Happy Makes You Live Longer, Because Science

It’s no secret that being happy makes your days feel well spent – happiness is linked to both better productivity and improved sleep. Now, a study by the English Longitudinal Study of Ageing (ELSA) has shown that happiness levels directly correlate with life expectancy in those over 50. Whether you’re a firm believer in PMA (positive mental attitude) or you think the study is a load of poppycock, here’s the Good Vibes take on the findings.

Published in the British Medical Journal (BMJ), the study tested the happiness levels of 9,365 participants. The study spanned from 2002 to 2006, in which time they asked a series of questions relating to participants’ social circles, families and work lives. Rather than taking the results from one question asked at one single point in time as gospel, the study asked participants’ these questions three times over the research period. This gave a better and more reliable set of results according to the Director of the ELSA, Professor Andrew Steptoe.

Speaking to the Independent, Steptoe said that unlike other studies which ‘used a very basic measure of happiness – ‘how happy are you? – on one occasion’, this research aimed to delve deeper into the relationship between happiness and old age by asking relevant questions – ‘you need these more detailed measures, focused on issues around well-being.’ 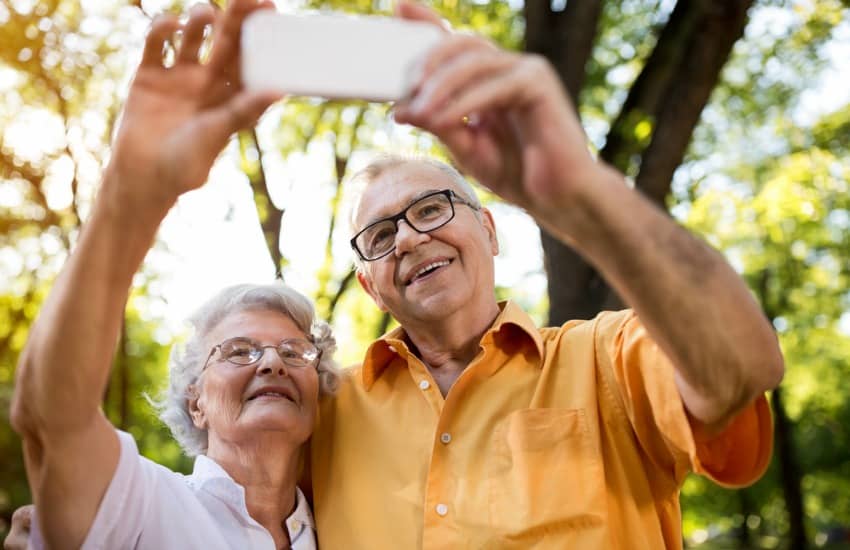 Related: Ask Siri One Of These 10 Things for A Pick-Me-Up

The results of being happy

In the BMJ, ELSA also stated:

Related: Science Says Holidays Are Better For Kids Than Toys

What does this mean?

While one study alone can’t definitively prove that happy people live longer and there are obvious circumstantial factors which make every person different, the results of this study are quite promising. It shows that giving ourselves enjoyable experiences can improve not only our quality of life but also our health.

This study only focused on people over 50, but how can happiness prolong our lives before then? 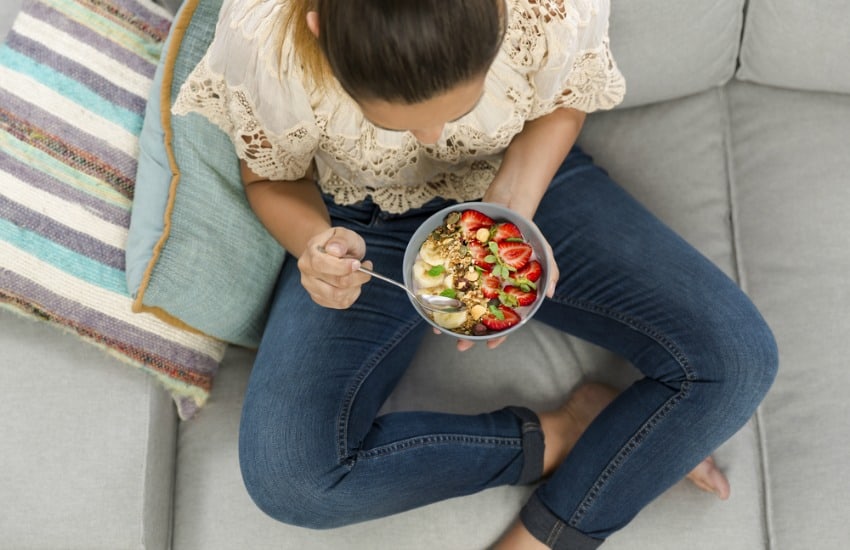 According to a study in Lithuania, individuals who claim the highest levels of happiness also show a predisposition to eating more fresh fruit and vegetables. Researchers found that high psychological well-being directly correlated with higher consumption of fruits, fresh vegetables, chicken and fish. The happiest participants were also found to eat a less-than-average amount of potatoes, eggs, meat and boiled vegetables. Women with high psychological well-being were also found to eat fewer sweets. Individuals who claim to be happy tend to eat more fruit and vegetables according to

The healthier diets adopted by happy people could be one reason why they tend to live longer later in life!

Read more: Tips for Healthy Eating on a Budget

Humans produce different hormones for different things all the time, one of which is Cortisol. Cortisol is responsible for regulating a number of bodily processes including your metabolism and your immune response. However, too high Cortisol levels are linked to disturbed sleep, weight gain, type 2 diabetes and increased blood pressure, none of which are pleasant and some of which can be serious. The amount of stress you feel directly influences your Cortisol levels, so happiness is hormonal, too!

Need help de-stressing and being happy? Visit our Stress Not section for more helpful tips!

Gemma is a Staff Writer at Good Vibes who loves finding fashionable bargains and budget holidays.

How A Good Night’s Sleep Can Help You De-Stress

Revive Your Love Of 90s Tamagotchis With This Free App