Rare Valuable PlayStation Games You Might Have In Your Loft

It seems like everyone had an old PlayStation back in the day. After all, what else were you going to play Crash Bandicoot on? Unfortunately, with the advent of other, more advanced consoles it’s more than likely you got rid of the games you once coveted. If you were one of the smart ones who smuggled them into the attic, however, you could be on the path to making some serious cash right now. To help you discover which of the discs in your collection pave the path to wealth, we’ve compiled a list of rare valuable PlayStation games that could make you a bit of cash.

Have I got valuable PlayStation games?

The first PlayStation console was an incredible success, forming the backbone of gaming for many children of the nineties. As a result, its library of games was an extensive one. This means it’s taken a fair while for hobbyists to begin weaning out the diamonds in the rough. Particularly desirable video games that prove to be valuable are usually ones that had limited release, that didn’t sell well or which were unavailable in western territories. These factors mean the game is especially rare.

However, the condition is just as important. If you’re lucky enough to have any of the games on the list below, make sure the game is in top notch condition. The disc should have no signs of wear and tear and all extras included with the game, such as game booklets should be included in the original state.

Tintin Destination Adventure was a video game loosely based on the comic series The Adventures of TinTin. It follows TinTin and his dog on a series of adventures where you can operate vehicles. Much of the game is in 3D, which was a new development for the TinTin games. If you’re lucky enough to have a copy of this game hidden away you could get around £180.

This straightforward go-karting game could get you £140 if you’ve got one in good condition just lying about! It experienced a limited release in Japan in 1997, which is why it can demand such a high price.

Developed by Taito, this 3D scrolling shooter game has been sold previously for £110. In the game, the player controls a futuristic fighter jet. The objective is to battle against extraterrestrial ships though, unfortunately, the lack of power ups or any other kind of pizzazz in the game led to poor reviews. Fortunately for owners of the game, this means it wasn’t in demand, making it exceptionally rare now. 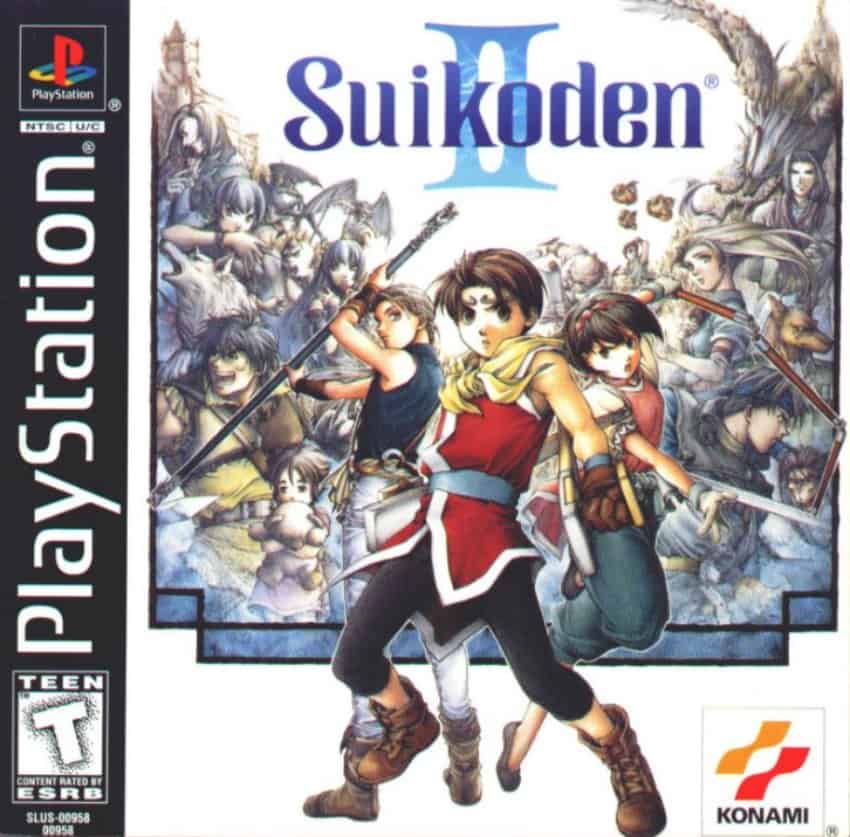 This PlayStation game won’t sell for quite as much as other games on this list, but for £95 we’re not complaining. A role playing game (RPG) following a vast array of characters, the player controls a silent protagonist during an invasion. Though it achieved favourable reviews, the game only had a limited print run.

Related: How To Make Money From Your Unwanted Household Items

Sold previously for a price of £70, Devil Dice is a unique puzzle game. You control a small devil that runs around a grid covered in dice with the ability to play the game in different modes.

If you’re not one of the fortunate ones who might have these games stashed away somewhere, then there’s no harm in checking to see which of the games you do have could sell well. If you think you own a game that could be worth a bit of cash simply have a look on eBay to see whether your hunch is correct. And even if it’s not worth much then what’s the harm in selling it? Selling old games you don’t play anymore could leave you with a pretty sum in your PayPal account, which you can save for a rainy day or a special treat.

Have you ever sold any rare or valuable PlayStation games?

Leigh is a Staff Writer at Good Vibes who likes finding clever ways to save in her aim to travel more often.