If you are equipped with an Apple Mac, an up-to-date iPhone or an iPad, then you are also lucky enough to be equipped with Siri. In case you’ve been under a rock for the last 6 years, Siri is an intelligent personal assistant that can respond to your voiced queries or commands. Siri knows most things, from the population of Jamaica to the weather forecast tomorrow. On top of being a fountain of knowledge, Siri also has a sense of humour and the writers behind Siri’s responses have created hilarious answers to certain questions. So, if you’re feeling a little down lately, give yourself a giggle and pull out your iPhone to ask Siri one of the following:

1. ‘How much wood would a woodchuck chuck?’ 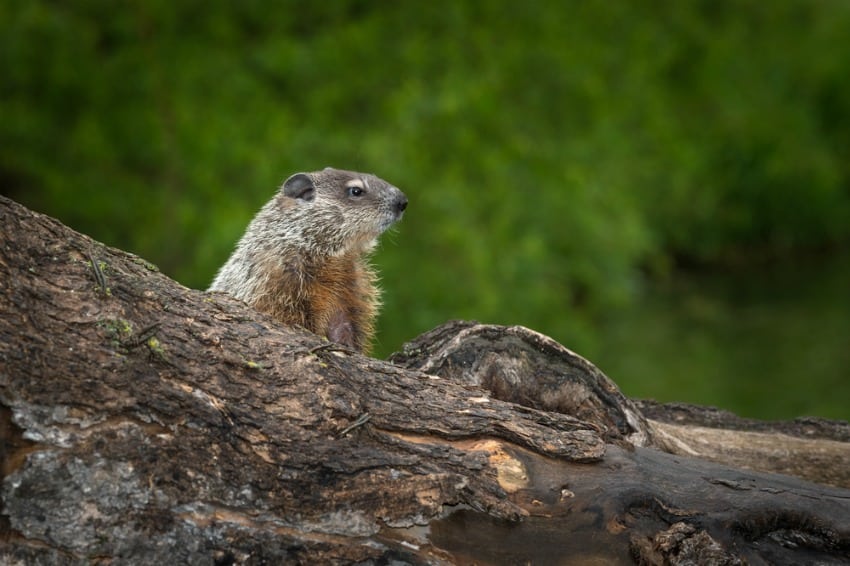 Although there can be quite a few alternative answers to this question, Siri eventually reveals a sassy side when faced with this riddle. She replies with: ‘A so-called ‘woodchuck’ (correctly speaking, a groundhog) would chuck — that is, throw — as much as the woodchuck in question was physically able to chuck (ibid.) if woodchucks in general had the capability (and, presumably, the motivation) to chuck wood.’

When Siri is asked this age-old question, she does not disappoint. She usually answers, ‘Well, you can set an egg timer, but you can’t set a chicken timer. I don’t know if that helps.’ On other occasions, she’ll answer with ‘Some believe an ancient ‘porto-chicken’ laid an egg containing a DNA mutation that resulted in a chicken hatching from said egg. Hope that helps.’ 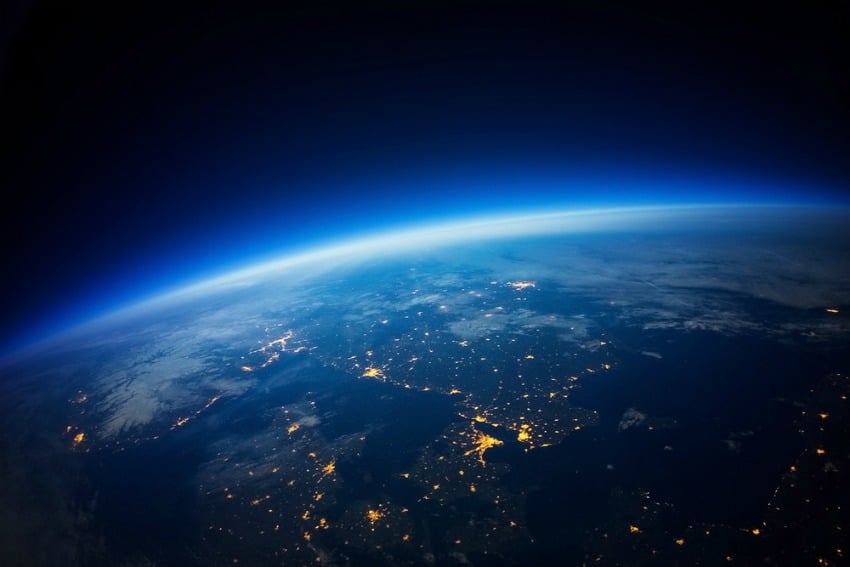 If you dare to ask Siri this mind-boggling question, she has a couple of philosophy-related puns ready. For example: ‘It’s nothing Nietzsche couldn’t teach ya’ or ‘I Kant answer that. Ha ha!’ Other answers include ‘I don’t know. But I think there’s an app for that’ or ‘All evidence to date suggests it’s chocolate.’

When this mathematical question is fired her way, Siri answers: ‘Imagine that you have zero cookies and you split them evenly among zero friends. How many cookies does each person get? See? It doesn’t make sense. And Cookie Monster is sad that there are no cookies, and you are sad that you have no friends.’ 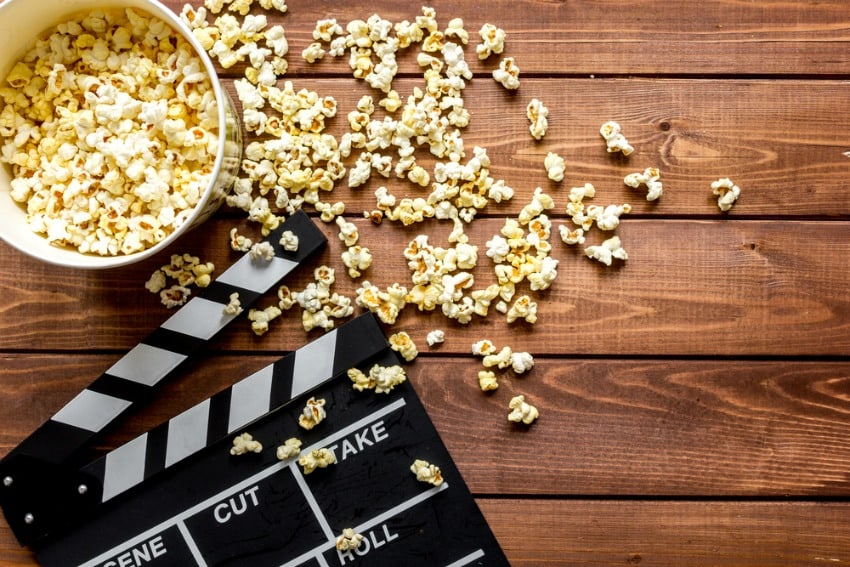 When asked what her favourite film is, a common answer from Siri is: ‘I’ve heard that Blade Runner is a very realistic and sensitive depiction of intelligent assistants.’

Siri has a number of different answers, one of which references the Hitchhiker’s Guide to the Galaxy with ‘Whenever they start building that intergalactic bypass’. A personal favourite states ‘I don’t know, but I wouldn’t worry about it… there are other perfectly good universes.’

7. Do these pants make me look fat? 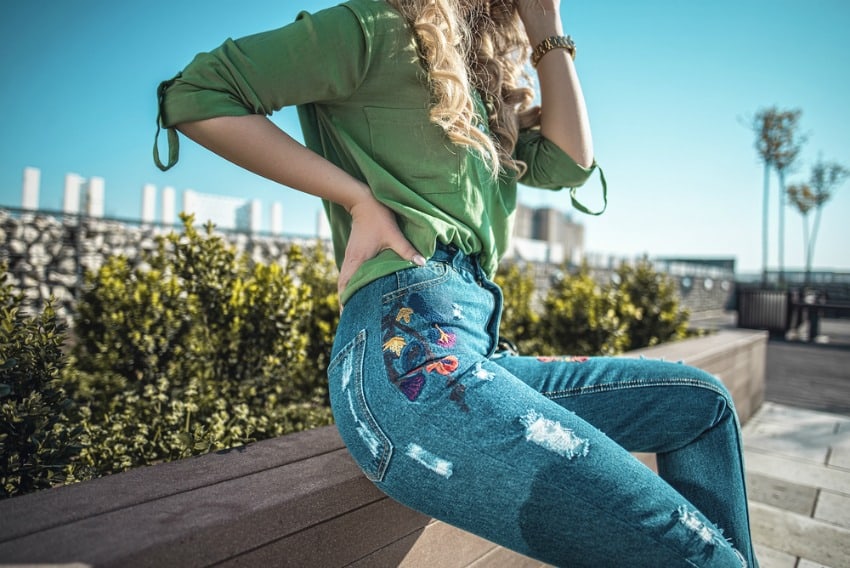 Siri has a complimentary side and this question brings it out. When asked if you look fat, Siri can sometimes respond with the reassuring ‘One thing I know, you move like a graceful wind.’

8. Do you have a boyfriend?

This question triggers a pessimistic but hilarious response: ‘Why? So we can get ice cream together, and listen to music, and travel across galaxies, only to have it end in slammed doors, heartbreak and loneliness? Sure, where do I sign up?’

9. What is your best pickup line? 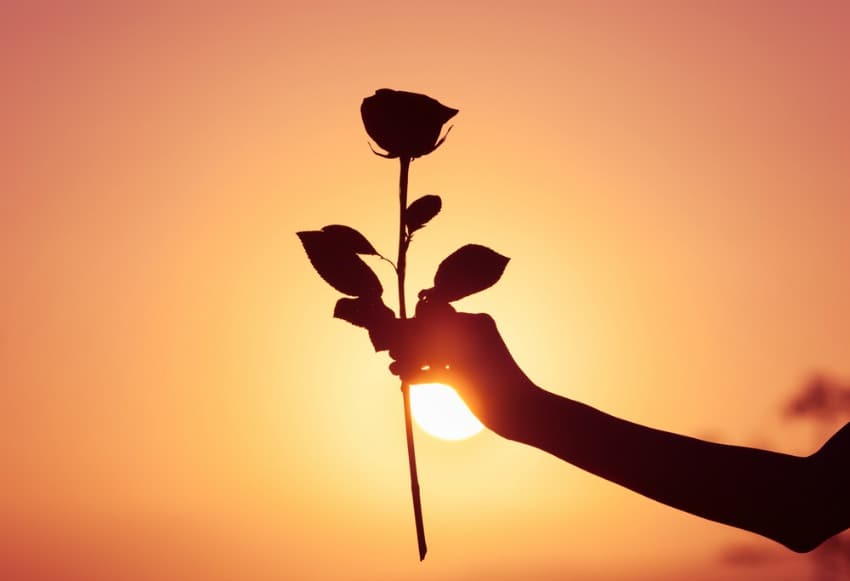 This penultimate question on our list merits a few different replies. Sometimes, Siri says ‘Are you a 45-degree angle? Because you’re acute-y.’ On other occasions, she says ‘Like the ideal vacuum, you’re the only thing in my universe.’ However don’t be surprised if she takes it differently and responds with “Ford F150. Holden Ute. GMC Sierra 3500. Lorry.’

Last but not least is this hilarious reply to a beatbox prompt. Siri states: ‘This is one I’ve been practising’ before revealing her amusing beatbox skills.

Have you discovered any other funny things to ask Siri?

Jess is a staff writer at Good Vibes who became financially frugal after surviving uni on a tiny student loan.

How A Good Night’s Sleep Can Help You De-Stress

This Is Why Scratching An Itch Can Help You De-Stress

6 Beautiful Dog-Friendly Spots In The Midlands