This Is How People Across The World Commute For Free

Commuting is one of the less enjoyable parts of the day for many of us. It takes up time and money and can often mean early rises, having to wait in traffic, or squished journeys on public transport. Some people have gotten so sick of the monotony of this situation that they’ve switched up their commutes in ways that mean that they not only commute for free, but they do so in some fascinating ways, too.

Through hell or high water

IT manager David Grimes beat rush-hour traffic between Shoreham and Brighton by kite-surfing to work! As he says, it’s certainly ‘environmentally friendly‘ and only involves a quick change of clothes before he’s office appropriate. But he’s not the only one using his local waterways to his advantage. Martin Spink hails from Brightlingsea in Essex and makes his way to his work as a lifeguard by taking a ten-minute swim through Brightlingsea Creek. This saves him a 10 mile trip to the lido he works at, as well as meaning he gets some exercise in the morning. 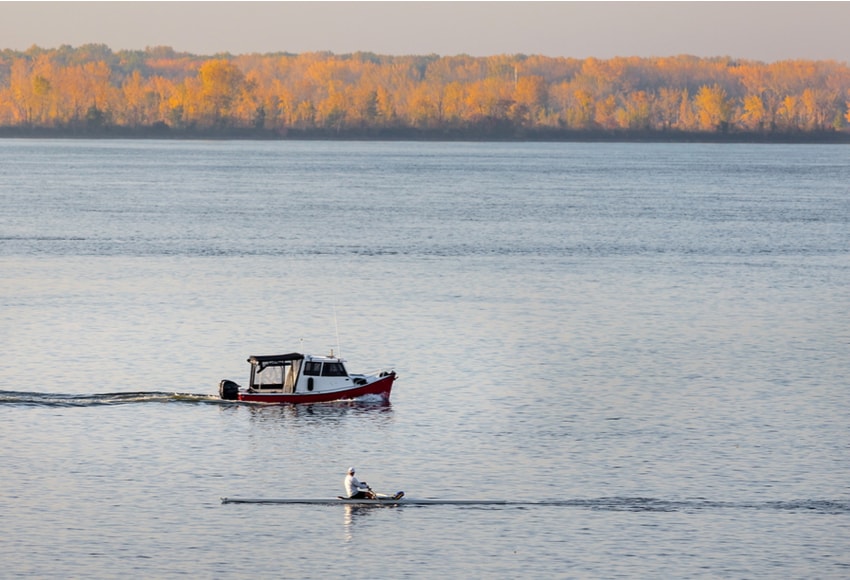 On the other side of the pond Gabriel Horchler, Head of Cataloguing at the Library of Congress in Washington, D.C, rows to work along the Anacostia River. After realising his daily commute, plagued by heavy traffic, ran directly parallel to the river Gabriel decided to change the way he travelled. Now he bikes to where he keeps his single rowing boat before rowing down the river to another boathouse where he keeps a second bike. The journey overall takes him 90 minutes, but it also counts as a daily workout that keeps him in great condition.

Horchler’s trip is most definitely bested by two teachers living in Occidental Mindoro and Malappuram, India, respectively. Elizabeth Miranda crosses five rivers and walks for several hours just to get to her students, which is a life-threatening journey. Her dedication to her students is what she says keeps her going, which is what also motivates Abdul Mallik. He has waded through neck-high water to get to the primary school where he has been teaching for the past 20 years, saying that the bus takes three hours and ‘swimming through the river is easier, faster and I reach school on time.’

Getting out the car 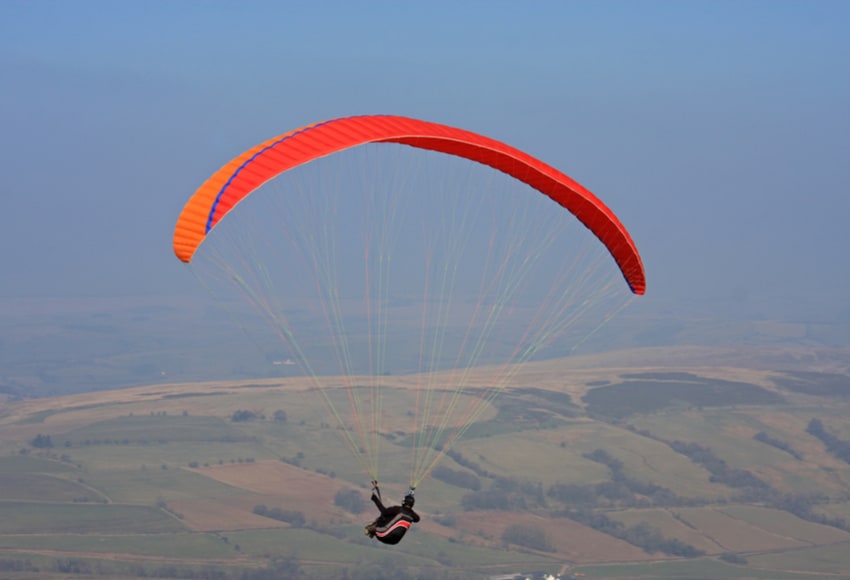 If you can’t cut corners on your commute via your local waterways then what about going by air? Welshman Paul Cox uses a motor-powered para-glider to get to work in North Wales. Gabe Evans of Portland, Oregon also para-glides to work, citing it as ‘a more fun way to get to work rather than getting in the old four-wheeled box.’

Others who shun their automobiles in favour of something a bit more interesting include Benjamin Kieffer and Dan Tipple. Benjamin rides a unicycle through New York every day to his job in midtown Manhattan after learning to do so when he attended circus school. Meanwhile, Dan uses an old-fashioned horse and carriage to journey into London.

Read more: How To Be Money Savvy With Your Monthly Payslip

How you can commute for free

If you want to commute for free but don’t want to do anything quite as wacky as these people; then don’t worry. There are a variety of ways that you could change up your daily routine and make sure you get to commute for free, though they may not be to everyone’s taste. Firstly, if you’re able to move closer to your place of work then do so. It might be a bit of hassle to have to uproot your home and family if you have one, but it’ll save you a lot of time and money over the years. This is much more do-able if you rent as homeowners may get scuppered by expensive moving fees. 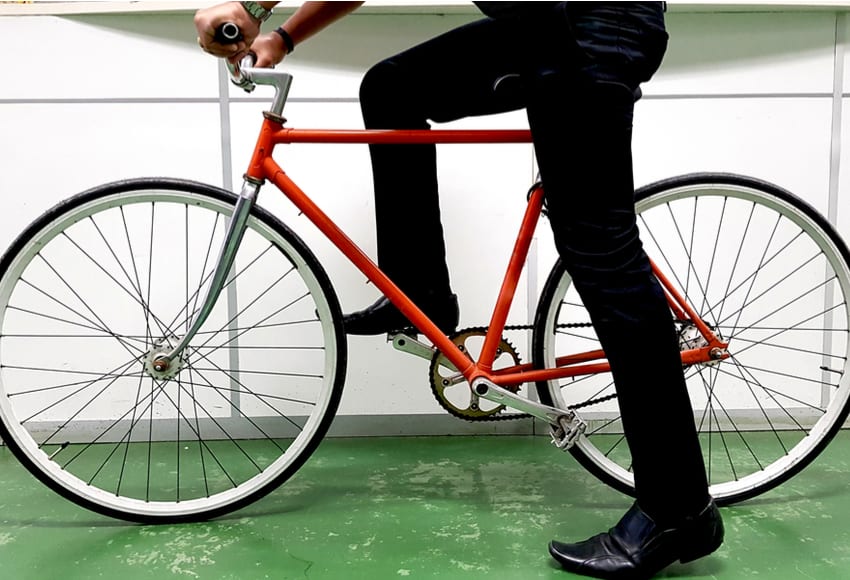 Another option is to see if you could work at home every now and again or work longer hours and fewer days in a week. This will have a noticeable effect on your commuting costs straight away. However, it does depend on your area of work as to whether these are feasible options.

For those not looking to uproot their lifestyles, finding ways to get to work for free is a more attractive option. Cycling, skateboarding, or even rollerskating to work will save you money, as well as boost your physical health. If you already own a car, however, it may feel counter-intuitive to leave it at home while you commute. Instead, you could travel in comfort to work while making some money back by carpooling. Invite friends and colleagues to travel with you, and they’ll put money towards fuel in return for the ride.

Do you commute for free or have you managed to make your commute cheaper in any way?

Leigh is a Staff Writer at Good Vibes who likes finding clever ways to save in her aim to travel more often.

Etiquette – Living at Home to Save: Who Pays the Bills?

The Best Spa Days On A Budget In Leeds

The Best Kids’ DIY Halloween Costumes For A Budget