Maintaining a varied and balanced diet often comes at a price premium. Nutritious whole foods are often more expensive than less wholesome alternatives. When you’re balancing a budget, it’s easy for the nutritional value of your meals to come second to getting something filling and tasty on the table. But, even on a budget, you can have it all! Try these easy ingredient swaps to up your nutrient intake without upping your budget. 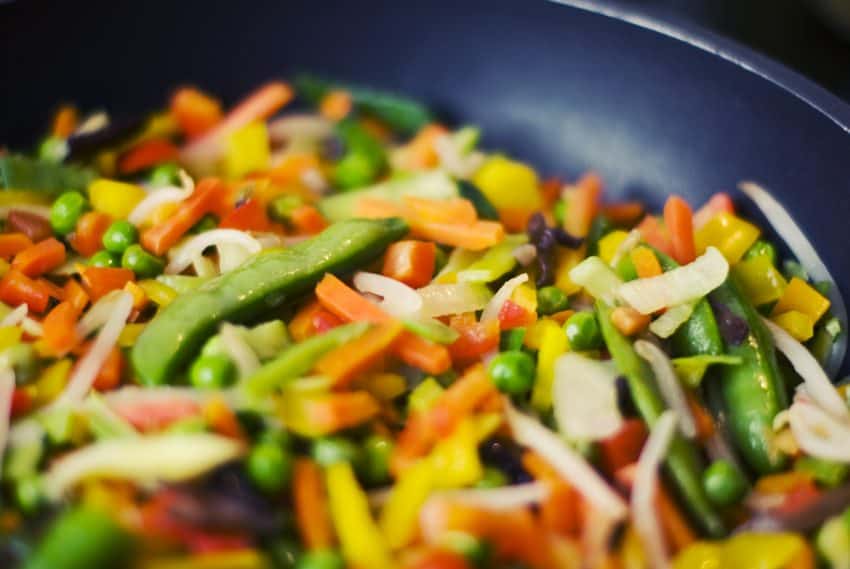 Swapping expensive fresh ingredients for cheaper frozens is one of the easiest ingredient swaps you can make. And, it doesn’t compromise on nutritional value. Not everything is as good for you frozen as it is fresh, though. Manufacturers are known to put additives and preservatives in frozen food to help it last longer. Look out for hidden extras on the ingredients list.

Chicken breasts, in particular, seem to cost a fortune to buy fresh. We’ve seen a 500g pack costing up to £12.50. It was organic, but still! By swapping fresh for frozen, you’ll keep all of the nutritional value and will get much more bird for your buck. Before cooking frozen chicken, you’ll need to thoroughly defrost as many portions as you require in the fridge. Then, you can prepare and cook as you would fresh chicken. While chicken may be a prime candidate for freezing, we don’t recommend you re-freeze defrosted chicken once it’s thawed.

Berries like raspberries, blackberries and blueberries are another great example of how you can swap fresh for frozen without compromising on nutrition. For the price of a fresh punnet, you may be able to get twice as many frozen berries. This is ideal if you like to grab few raspberries or blackberries for a smoothie, as being frozen, they’ll cool your smoothie down, too! If you do want to defrost them for a specific recipe, then leave them in the fridge overnight, or on a plate at room temperature for a couple of hours.

Many studies have suggested that frozen vegetables retain their nutrients just as well, if not better than their fresh counterparts. Veg that’s destined to the freezer is often frozen immediately upon harvest. Meanwhile, fresh produce has to spend time in transit from farm to fork, and during this time, it can lose some of its nutritious value. Peas, in particular, are expensive to buy fresh and can be a nightmare to prepare. Frozen are just as good. 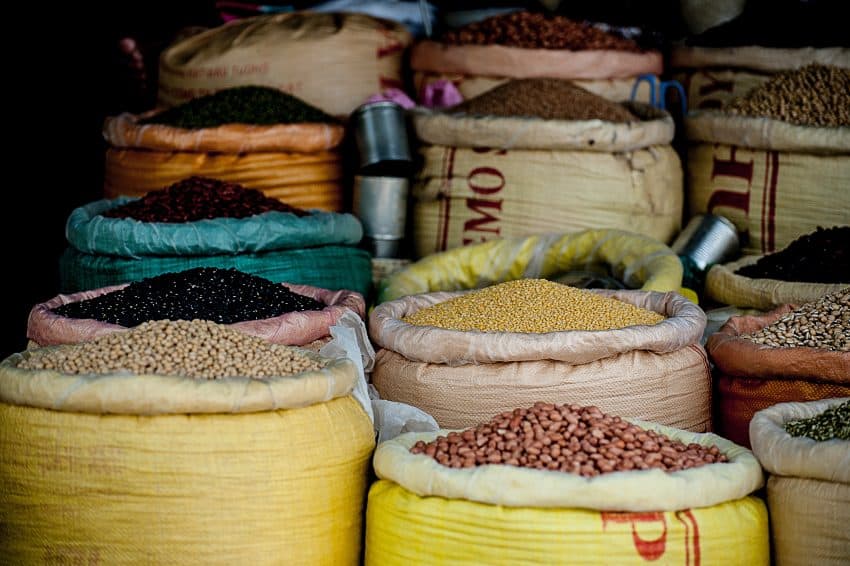 500 grams of dried beans or pulses costs roughly twice as much as one 400 gram can. On the surface of it, that’s enough to make you wonder why you’d ever buy dried! But, remember that you’re getting a lot more for your money when you buy dried beans, lentils and so on. As they need to be soaked before cooking, just 150 grams of dried beans or pulses will yield the same amount of cooked beans as a 400g can. By buying dried, you’re essentially getting three cans of cooked for the price of two. And, there’s absolutely no nutritional difference!

There’s definitely a certain appeal to having your own herb garden. But, it can be tricky to keep plants alive long enough to benefit from their regrowing! While dried herbs may be a little more expensive than herb plants, they’re much more concentrated. This means they pack a bigger flavour punch and can tend towards a bitter taste if you use too much. Typically, you need three times more of a fresh herb than dried. This means that if a recipe calls for, for example, one tablespoon of fresh basil, you can get the same flavour impact from using one teaspoon of dried. Not all dried herbs work in all recipes, though. Chives and parsley are better fresh than dried. And, we certainly wouldn’t recommend garnishing your drinks with a sprinkle of dried mint! 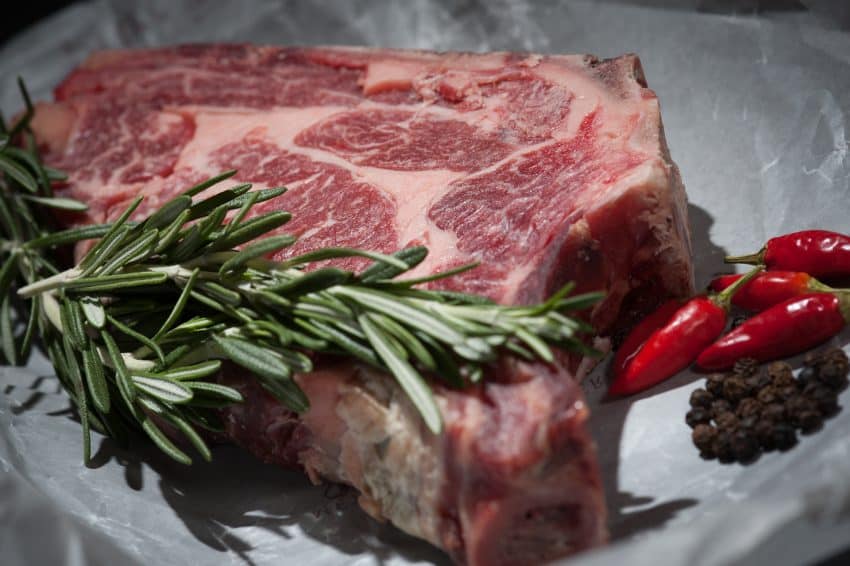 Some cuts of meat are more expensive than others. Chicken breasts, for example, are more expensive than thighs. But, if they both come from the same creature, why is this the case? Some of the motivation for this is demand – if the world stopped buying chicken breasts tomorrow, the price would undoubtedly come down. The other motivation though, is perceived quality. Particularly in beef steaks, the more tender, the better quality the steak is thought to be, and so the more it costs.

That doesn’t make cheaper cuts less nutritious, though. In fact, the nutrient profile between different cuts of meat is often very similar. Plus, many people prefer cheaper cuts of meat to their more expensive counterparts. Chicken thighs, for example, with their dark meat, are more flavourful than breasts, which are leaner.

When cooking with cheaper cuts of meat, a “low and slow” cooking approach will maximise the flavour and tenderise the meat. This makes cheaper cuts an ideal ingredient swap for barbecued dishes, but also for other meals that involve braising meat, too. Time to heat up that slow cooker!

Would you try any of these ingredient swaps?

Etiquette – Living at Home to Save: Who Pays the Bills?